Only 5% of students in Sierra Leone who are able to finish high school have the opportunity to attend college or university.*

What We’re Doing About It

The Sierra Leone Educational Partnership (SLEP) is a registered Canadian charity that was created to provide scholarships to students in Sierra Leone who have demonstrated academic excellence and are in verifiable financial need.

We partnered with the Canadian College of Modern Technology (CCMT), which has now met the requirements to become the fully accredited and recently renamed Central University, located in Mile 91, Sierra Leone. To date we have awarded several hundred scholarships that include tuition fees for one year, textbooks, laptop and accommodation, with the possibility of renewal based on academic standing and available funds. We were excited to have our first graduates honoured in a special ceremony in June, 2022.

What You Can Do To Help

The request for scholarships far exceeds available funds.
We are grateful for donations of any amount, and charitable tax receipts are provided for donations of $25 or more. Students are extremely grateful for the life-changing opportunity a scholarship provides. Most come from families where there is little income to provide basic needs, let alone school fees and post-secondary education. Sierra Leone has been ravaged by civil war and suffered through a recent Ebola virus crisis, and these and other unfortunate circumstances have left many orphans.

Females are especially at a disadvantage; some would have been forced into arranged marriages or living on the streets had they not received scholarships.

To give the gift of education can be life-changing for the person, their family, and ultimately their country.

Online donations can be made at 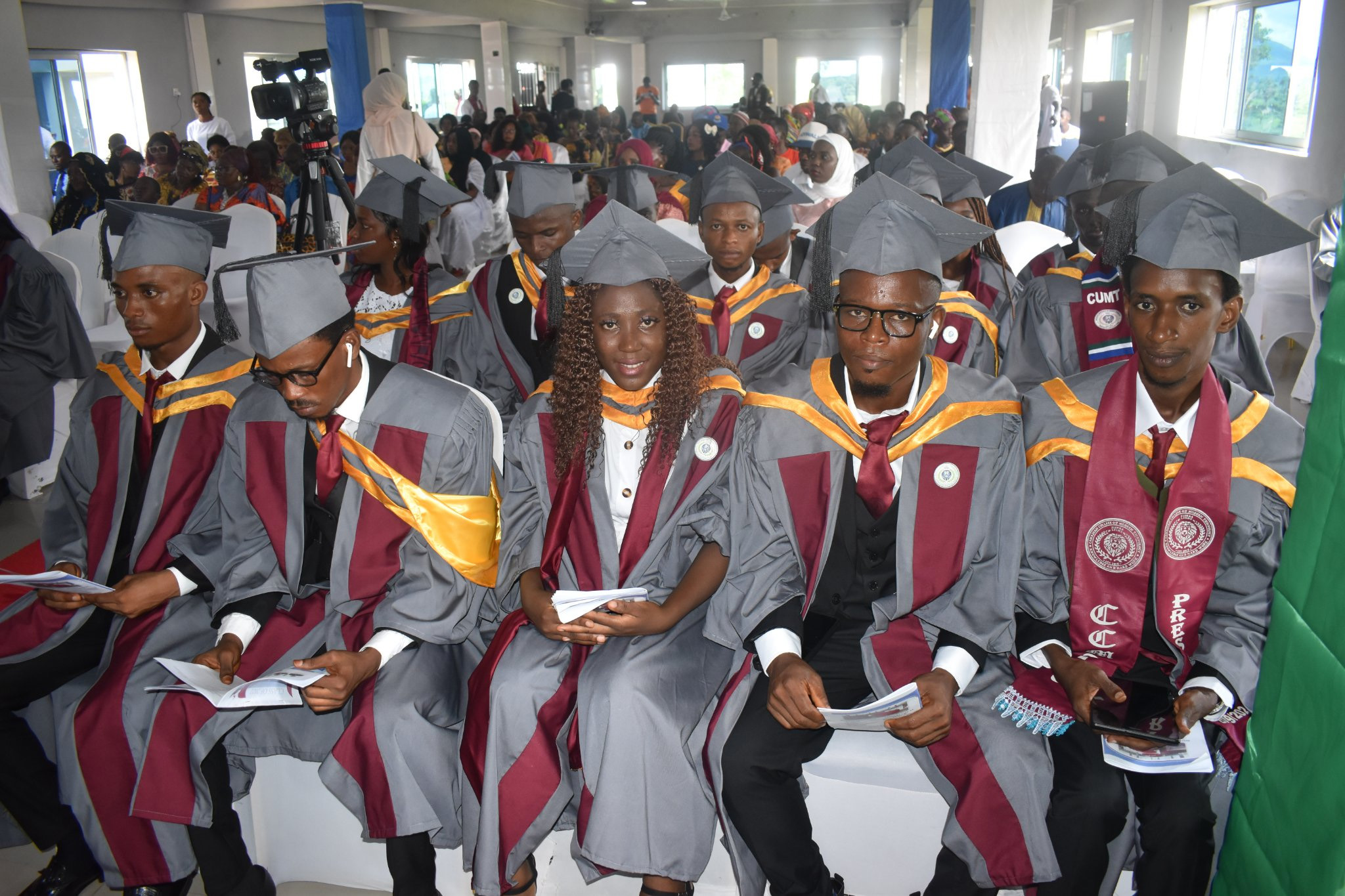 What Our Students Say

“I am receiving an education that I never thought was possible. I can be an independent woman with a good job and also help my family ”
“If it was not for SLEP helping me go to school, I would be living on the street. I am 21 years old and had never touched a computer.”

In December of 2018, two members of the SLEP board visited CCMT and presented scholarships at an award ceremony. Time was spent engaging with the students and learning about their issues and their country. The campus visit included joining them in the canteen, observing some of the classes, and meeting with teaching staff. Visits were also made to local villages and families, and the orphanage where some of the students had lived.

“That first day we arrived at the college was very moving. As we drove in, students and staff lined the roads waving, eagerly awaiting our arrival. I had seen photos of the college and students, but to actually be there was something else. There was an assembly with introductions, and students performed welcome dances, songs and skits for us. We were thanked many times for coming, and scholarship recipients expressed their gratitude for the opportunity they were given. They were in disbelief that we came all the way from Canada to see them. Selecting scholarship recipients is a task that weighs heavily on us. Most of the life stories and desperate situations that are submitted with applications are heart- wrenching, and to now put faces to these names was so meaningful.”
– Darlene Henderson

A second visit in November 2019 was made in conjunction with the traditional dedication ceremony of the Wesley Penner Building, named in honour of the philanthropist for generous support over the years. Board members observed the new department offerings and classes, presented scholarships, spent time with the students, and once again visited the local orphanage and villages. Board members had the privilege of a private audience with the President of Sierra Leone at the government State House in the capital city Freetown, and met with the President and his entourage on their special campus visit. 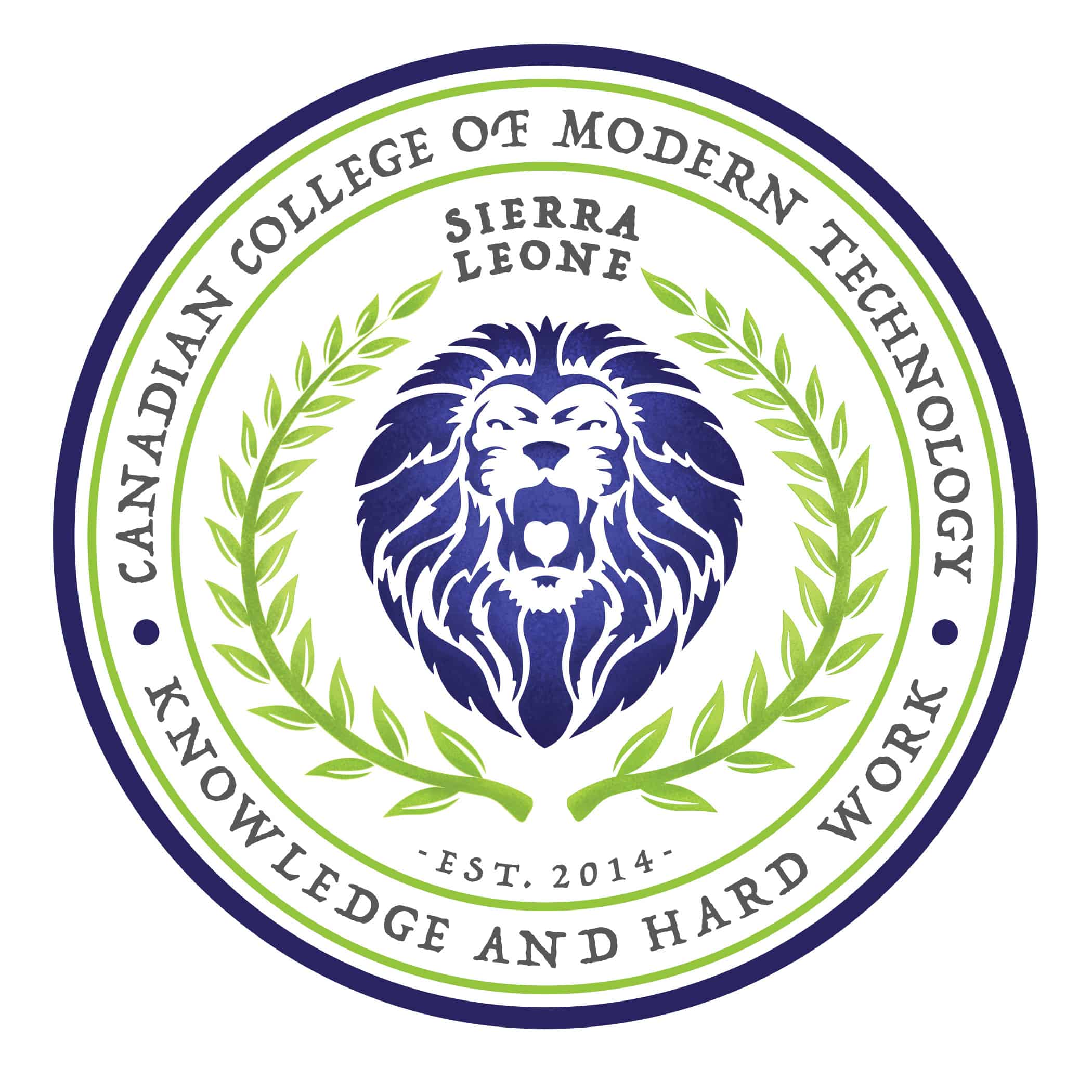 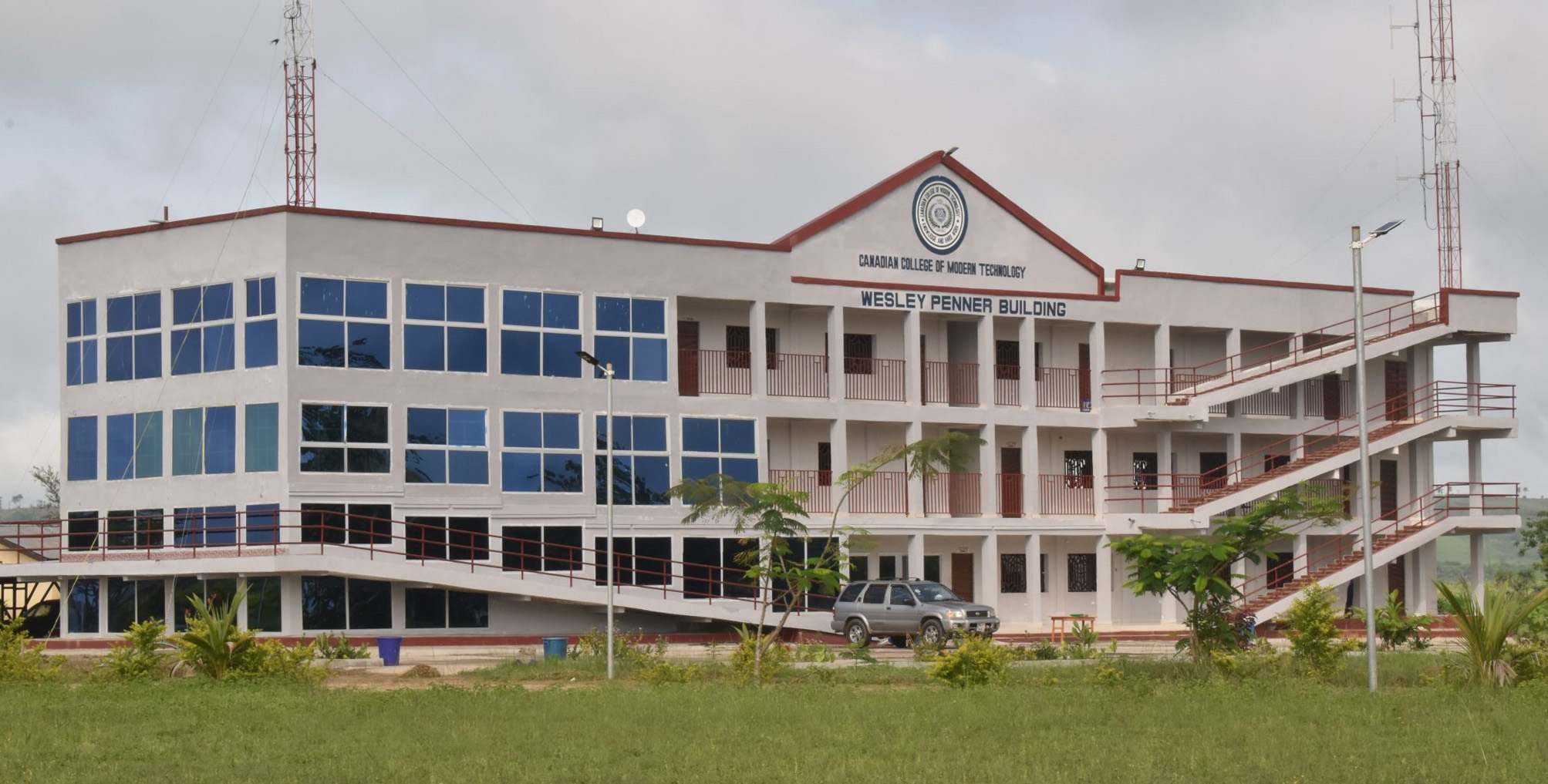 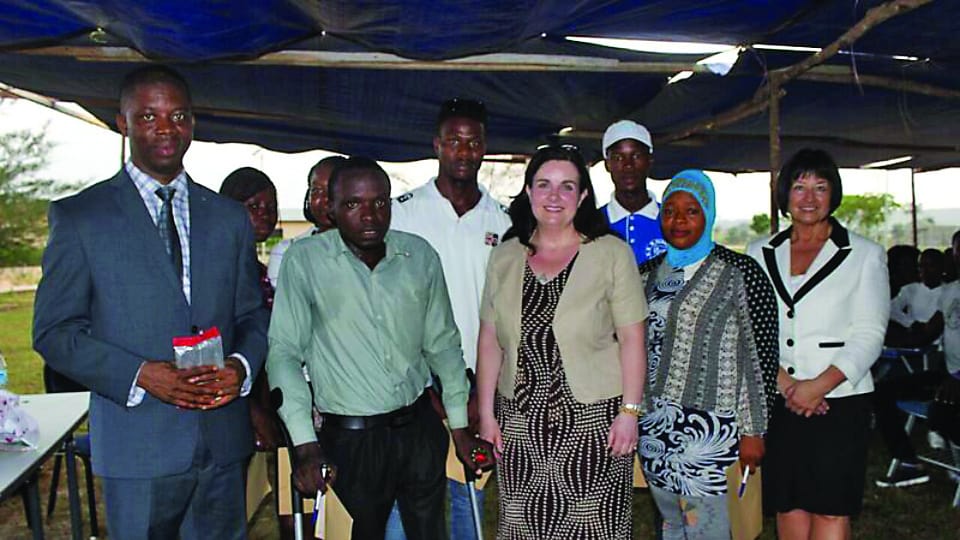 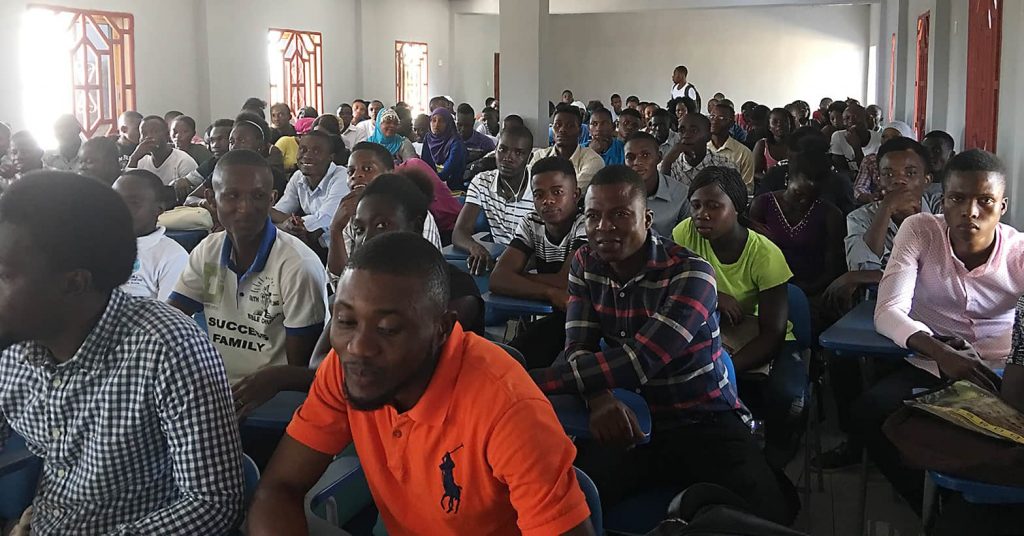 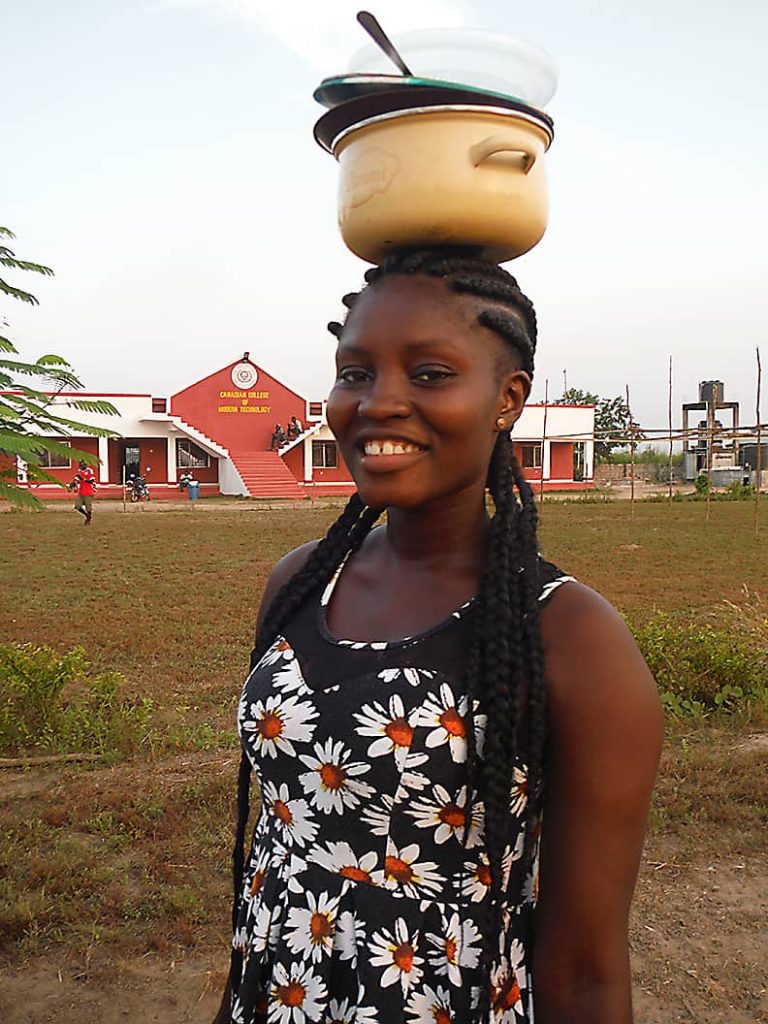 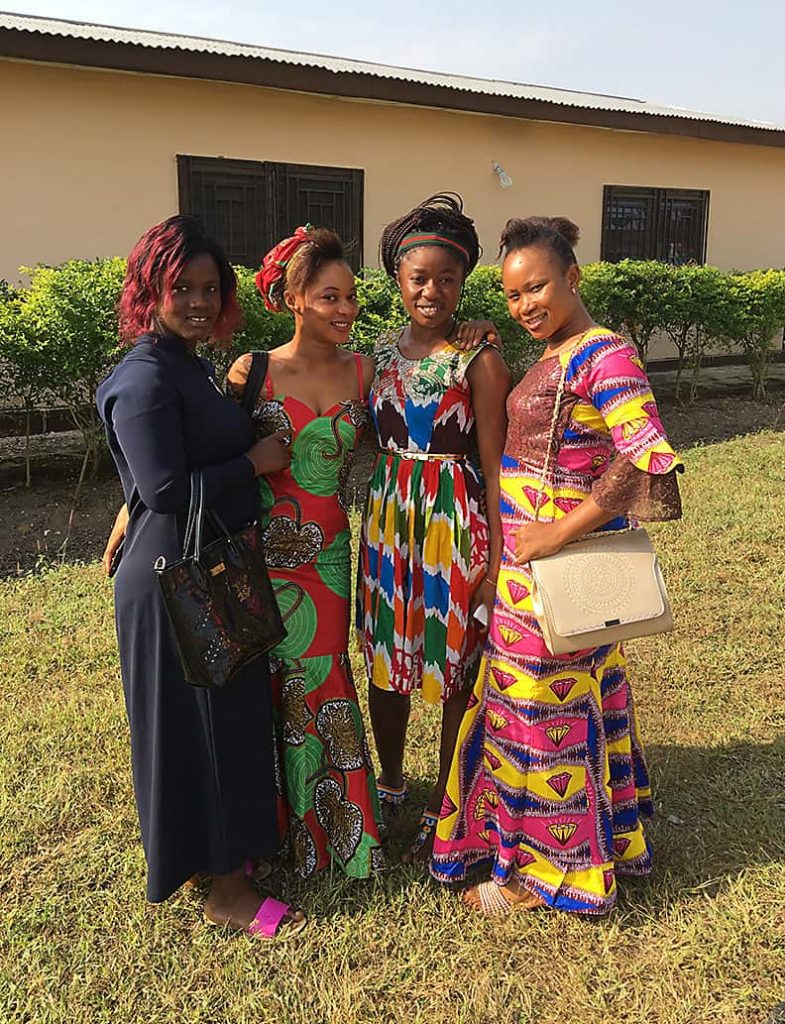 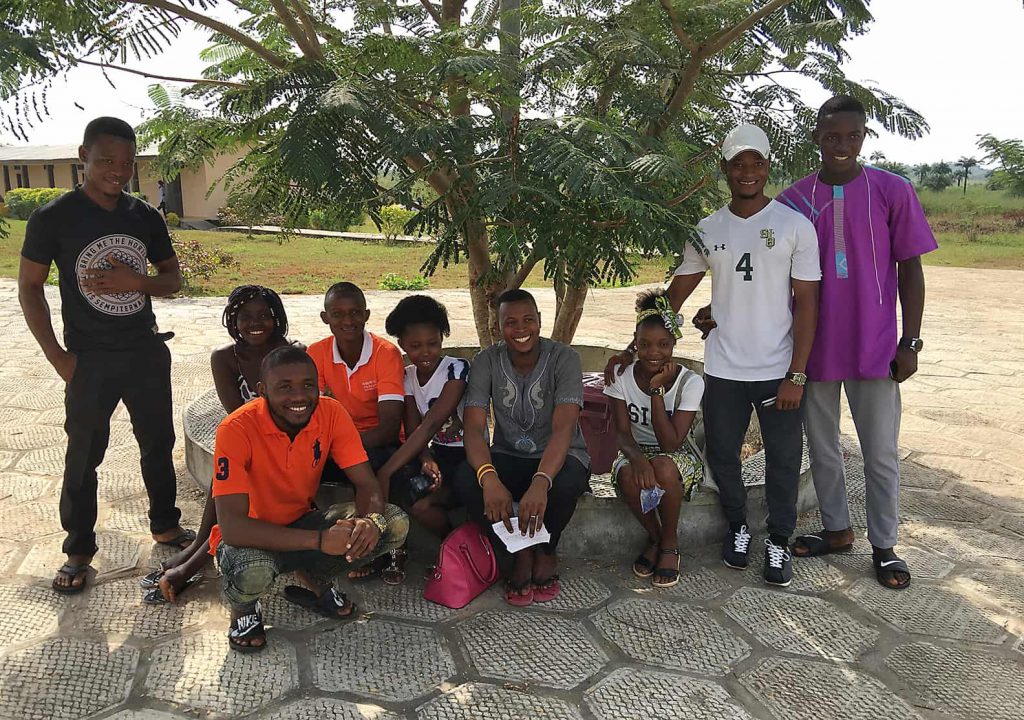 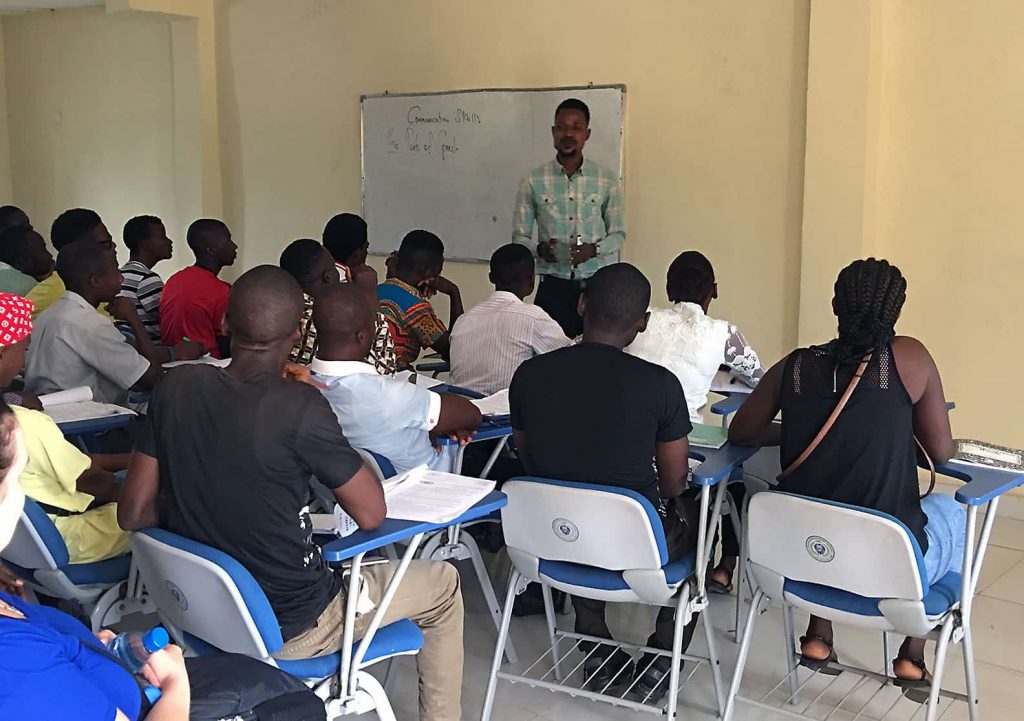 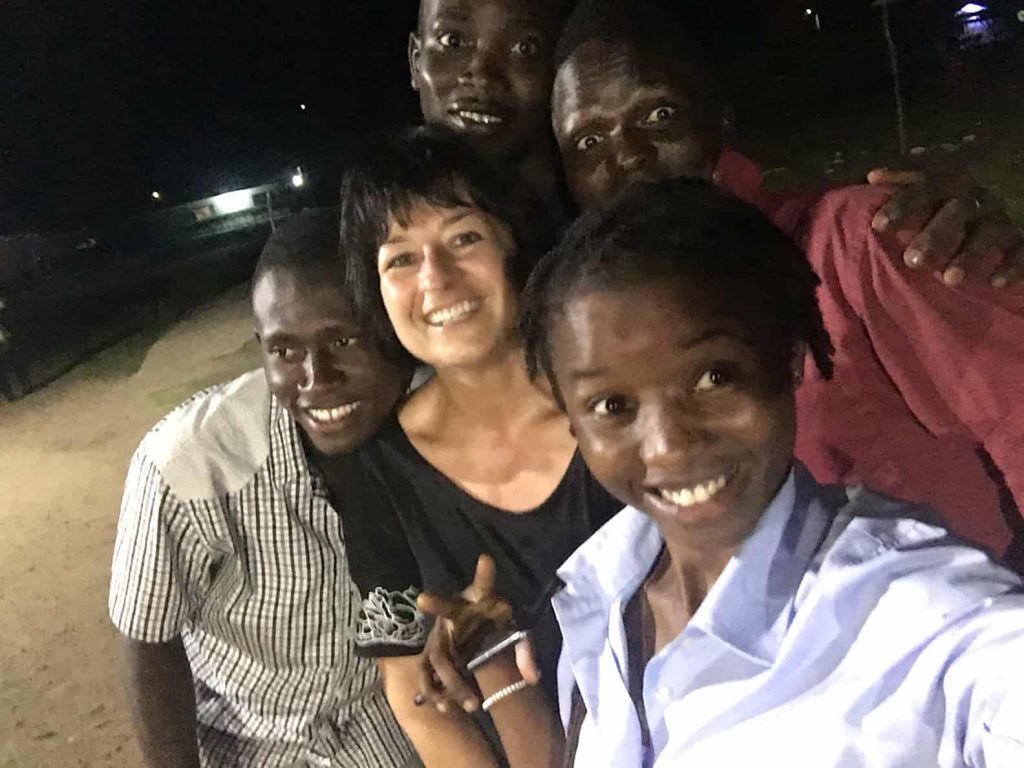 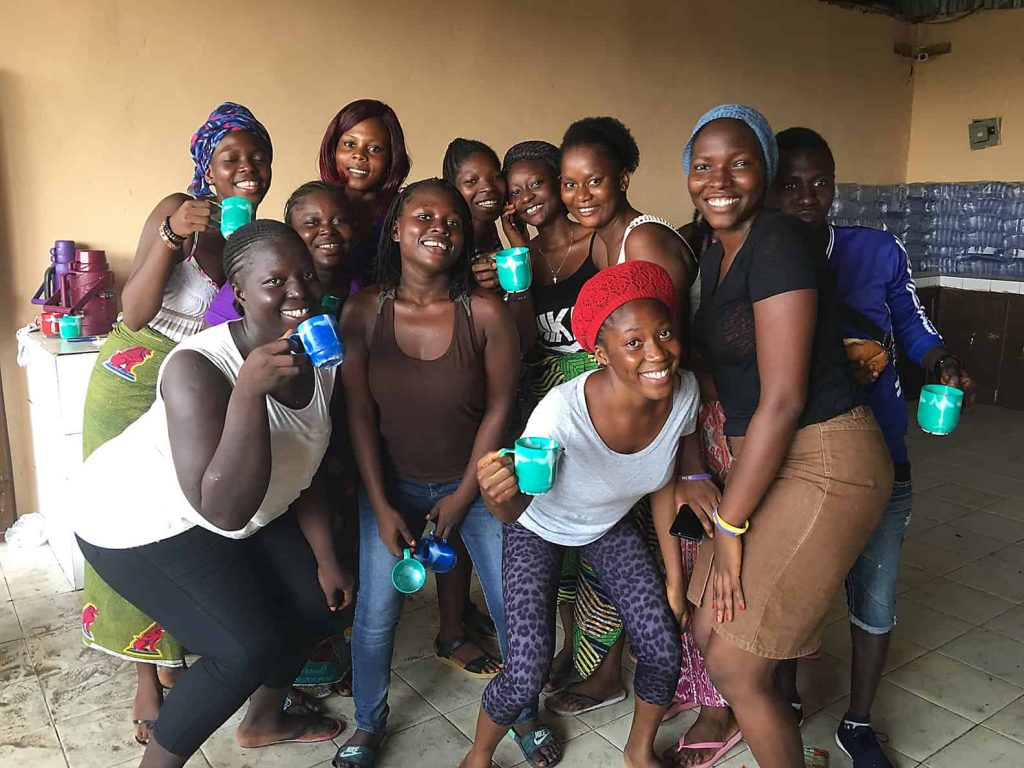 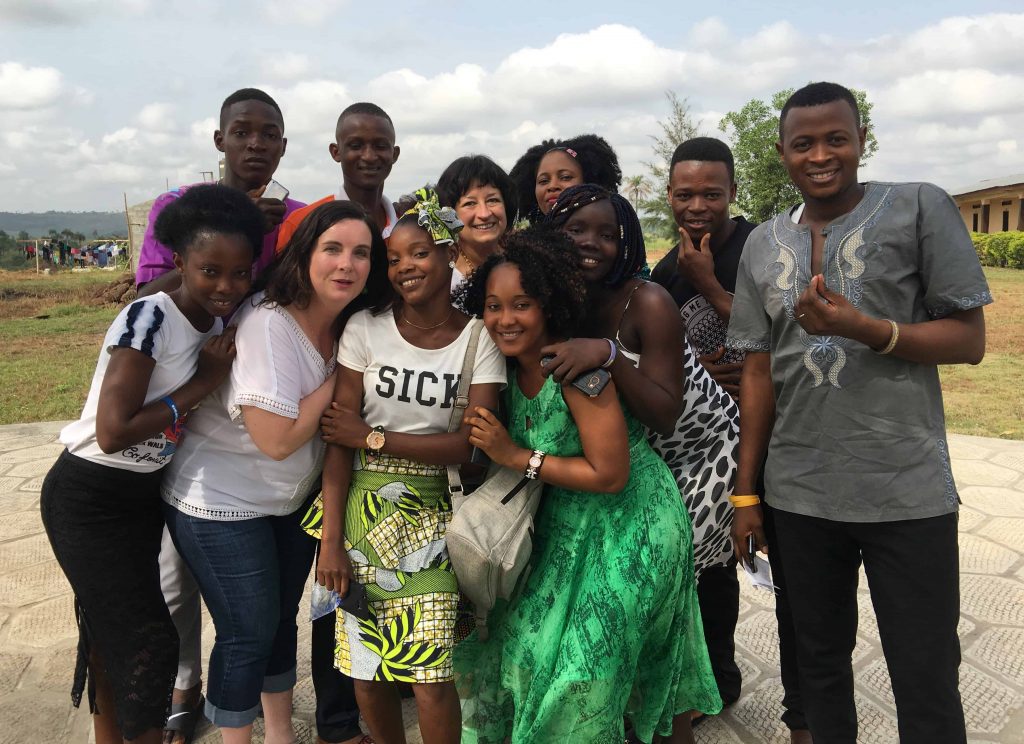